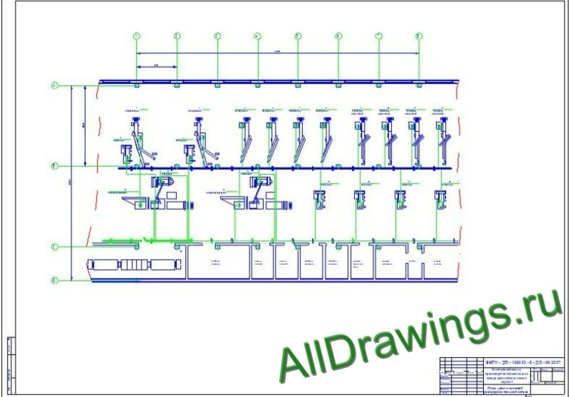 Power supply systems of industrial enterprises, which are a set of electrical installations, are designed to provide electricity to industrial consumers. They have a significant impact on the work of various electric receivers and, ultimately, on the production process as a whole. Consumers of electricity have their own specific features, which is why certain requirements for their electricity supply are due - reliability of supply, quality of electricity, redundancy and protection of individual elements. When designing, constructing and operating power supply systems of industrial enterprises, it is necessary to correctly select voltages in the technical and economic aspect, determine the electrical loads of the enterprise as a whole and its workshops separately, select the number and power of transformer substations, their types of protection, reactive power compensation systems, and voltage control methods.

When designing this diploma project, a personal electronic computing machine (PC) was used. This project used programs such as Word, Autocad and Excel.

The Word text editor was used to design an annotation note, layout rows, and columns of tables. The entire explanatory note is typed in Times New Roman, 14pt.

Autocad 2006 graphic editor was used to design the graphic part of the diploma project, both for A1 drawings and for drawings in the explanatory note, for example, Figure 9.1.

The designed plant for the production of mass tires of rubber technical products, power supply, which is considered in this diploma project, produces large-sized tires and mass tires.

The main process can be divided into three stages:

Rubber mixtures of rubber, sulfur, carbon black and other components are produced during preparation. In the future, raw rubber is made from the mixture, from which it is subsequently made using a machine syringe, parts which are used to make tires, chambers and other rubber products. Also, on the basis of a capron thread and a rubber mixture, it is also used to make tires.

In the assembly shop, tires are directly assembled from pre-prepared parts.

Direct assembly of tyres is carried out on assembly machines in one or two stages, depending on the type of machine and the tyre to be assembled. The assembly process begins with the winding of the cord on the drum, then the wings and parts are superimposed. Each layer is washed with an adhesive composition and the layers are rolled as necessary. Cord of required width and at required angle is cut on diagonal-cutting machine. Then the cut cord is fed to the feeders of the assembly machines, which, at the command of the assembly machine operator, are fed directly to the machine. 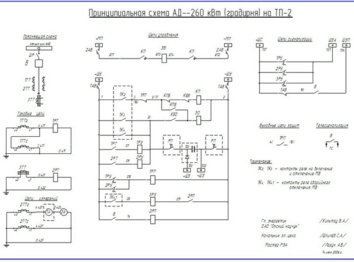 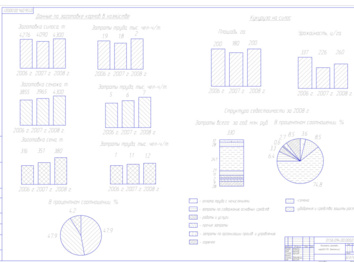 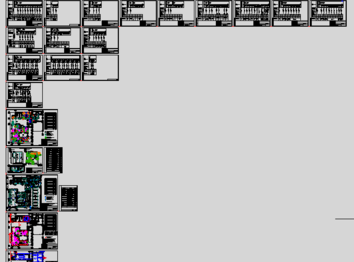 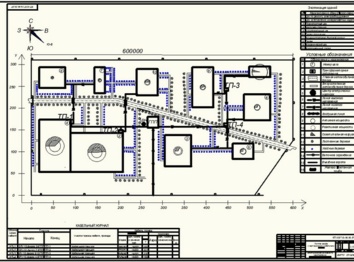 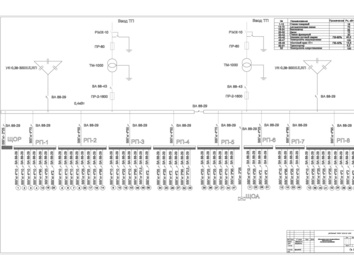 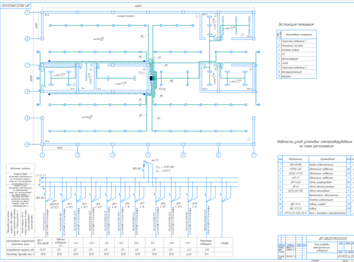 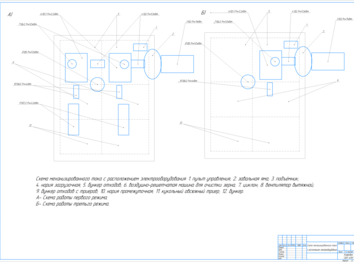 Diploma project - Energy supply of the production base No. 5 of the agricultural enterprise with the development of an autonomous power supply system for the grain treatment unit 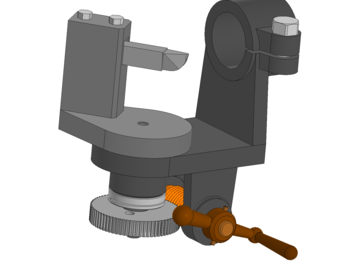 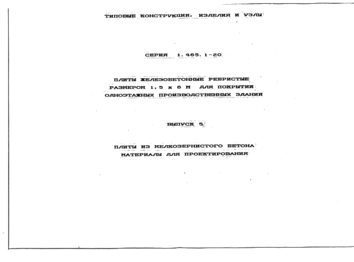 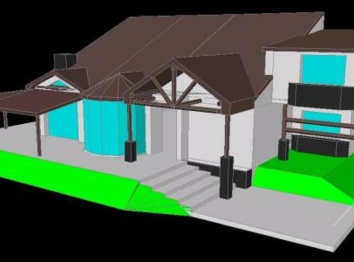 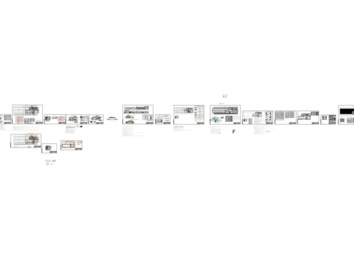 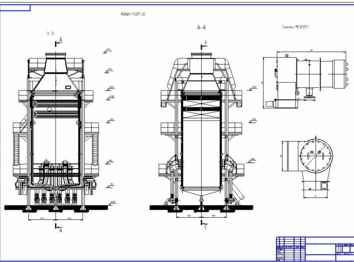 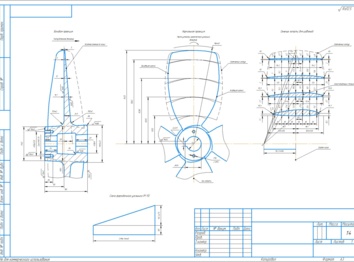 Propeller concept of the propeller of the tugboat-pusher 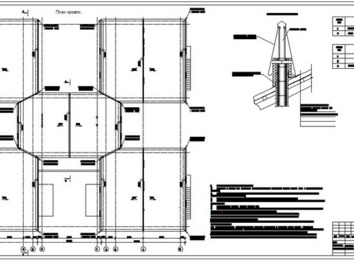 Overhaul of the buildings of MDOU No. 1 Kolokolchik st. Postal, 80 in the village of Vesely, Rostov Region