AutoCAD is a CAD product developed by Autodesk. The first version of the Autocade was released as early as 1982. Now Avtokad is probably the most popular system in the world for developing design documentation (mainly drawings, of course) in construction, engineering and other industries. dwg and dxf autocadian file formats are the de facto standard in the CAD world and are used to transfer information between different automatic design systems. Initially, Autocade operated on elementary objects such as lines, arcs, circles, etc. In principle, using only these tools, you can create almost any drawing. Since 82, much has changed, and now AutoCAD supports 3D modeling of bodies and surfaces, and since 2010 - 2D parameterization, as well as a large number of other functions. However, the absence of parameterization in 3D does not allow you to compete with CAD systems such as Solidworks, although Autocade does not need this, since Autodesk Inventor occupies this niche. Based on Autocade, many specialized applications have been released for various fields of industry. In general, it is believed that Avtokad has gained such popularity in the world because of its flexibility and expandability, since it can always be adapted to certain specific needs of an industry or even an enterprise. On our website you will certainly be able to download drawings in Autocade, which we have most. 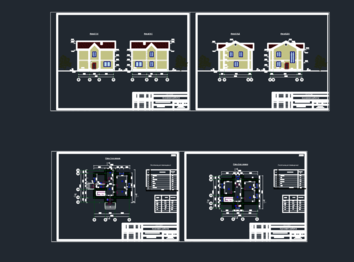 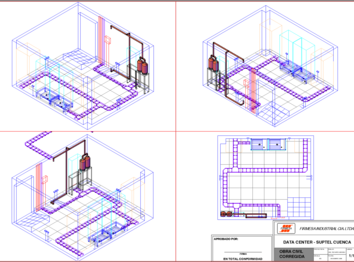 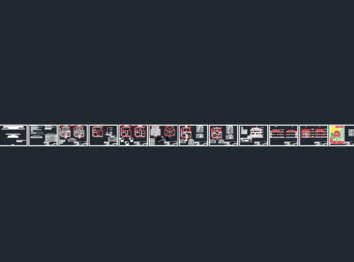 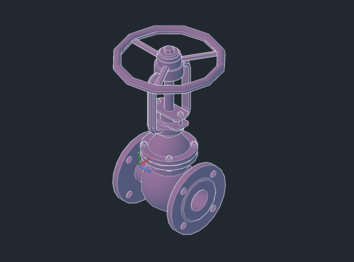 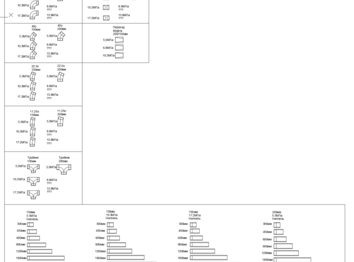 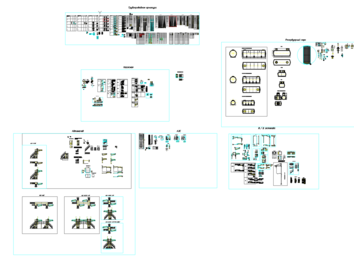 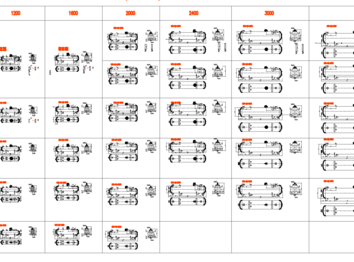 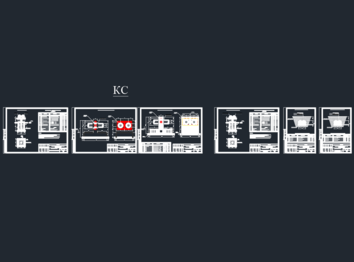 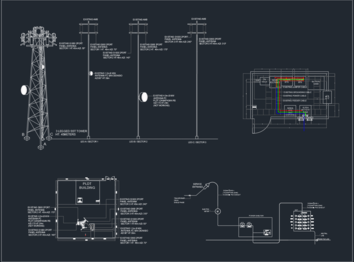 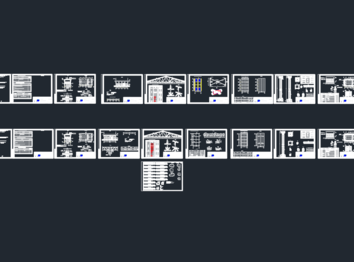 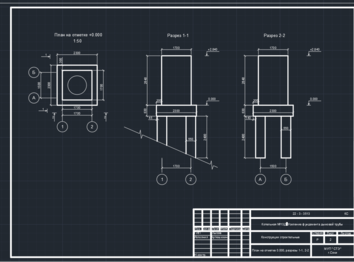 Strengthening the foundation of the chimney 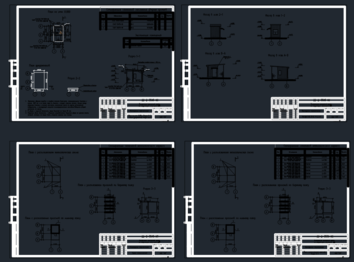 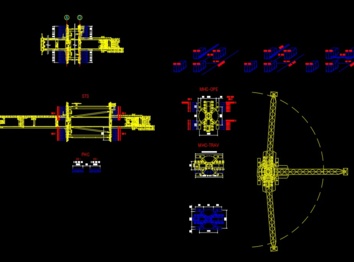 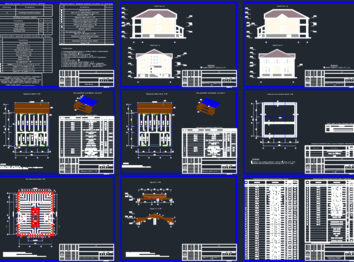