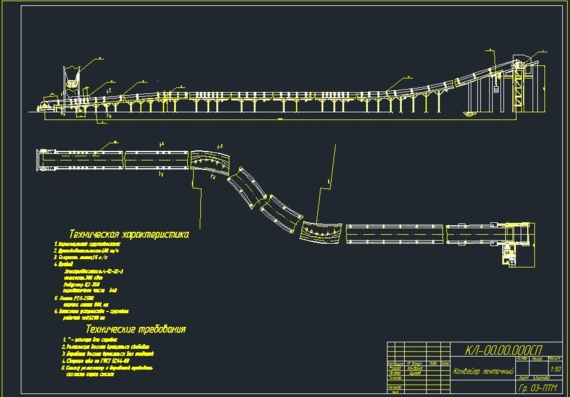 1. Purpose of the conveying machine

8. Calculation of key connections of end drum shaft
And drawings with specification

1. Purpose of the conveying machine

According to the principle of action, lifting and transportation machines are divided into two independent structural groups - periodic and continuous machines. The first includes lifting cranes of all types, elevators, floor vehicles (trolleys, loaders, tractors), overhead rail and cable cars (periodic action), scrapers and other similar machines, and the second (they are also called continuous transport machines and transporting machines) - conveyors of various types, pneumatic and hydraulic transport devices and similar transporting machines.

Continuous machines are characterized by continuous movement of bulk or piece loads along a given route without stops for loading or unloading. Movable bulk weight is arranged in continuous layer on bearing element of machine - belt or web or in separate portions in continuously moving buckets, boxes and other containers arranged in series at a short distance from each other. The unit weights are also moved in a continuous flow in a predetermined sequence one after the other. At that, working (with load) and reverse (without load) movement of the load-carrying element of the machine occur simultaneously. Due to the continuous movement of the load, the absence of stops for loading and unloading and the combination of working and reverse movements of the load-carrying element, continuous machines have high productivity, which is very important for modern enterprises with large cargo flows.

The main purpose of continuous machines is the movement of goods along a given route. At the same time as transporting goods, they can distribute them to given points, store them, accumulating them in specified places, move them according to technological operations and provide the necessary rhythm of the production process. Modern mass and large-scale production of products of various industries is carried out in-line with wide use of automatic lines. The in-line method of production and operation of the automatic line are based on the conveyor transfer of products from one technological operation to another; necessary operations with articles (hardening, tempering, cleaning, cooling, painting, drying, packing, etc.) are performed sequentially on a moving conveyor. Therefore, conveyors are an integral and integral part of the modern technological process - they set and adjust the pace of production, ensure its rhythm, increase labor productivity and increase product output. Conveyors are the main means of integrated mechanization and automation of transport and loading and unloading operations and in-line technological operations.

Purpose of the conveying machine

Belt conveyors are called continuous transport machines, the carrying and traction elements of which are a flexible belt. Belt conveyors are widespread. They are used to move bulk and piece cargoes over short, medium and long distances in all areas of modern industrial and agricultural production, in mining, metallurgy, warehouses and ports, are used as elements of loading and transshipment devices, as well as machines that perform technological functions.

On many open developments, in quarries, on the construction of hydraulic structures, in curvilinear shades of mines and on main inter-farm transport according to the conditions of terrain planning, the cargo transportation route is not located in a straight line, but has a complex shape in the form of separate sections of a spatial broken line. Under these conditions, it is necessary to install a cascade of several separate conveyors located along the broken line with cargo transfer points from one conveyor to another. Such a solution has many drawbacks, so the task of creating a non-transporting conveyor transport along a complex winding spatial route has arisen. For its solution, a curved belt conveyor is used, having turns in a horizontal plane along a radius of 100-1000 m. Several design varieties of curved conveyors are known, but not all of them are effective.

The optimal design of the curved belt conveyor is subject to the following requirements: the use of a standard serial rubberized belt, the maximum use of serial equipment, ensuring reliable centered movement of the belt along the curved section of the route without any forced influence on the edge of the belt. 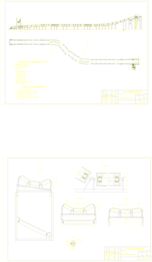 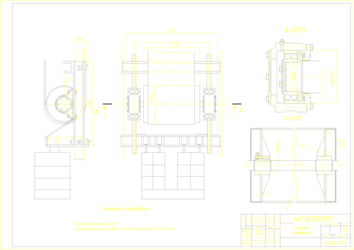 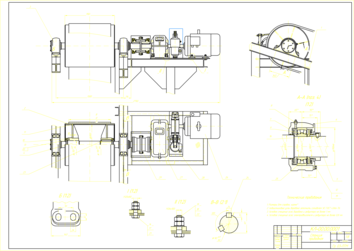 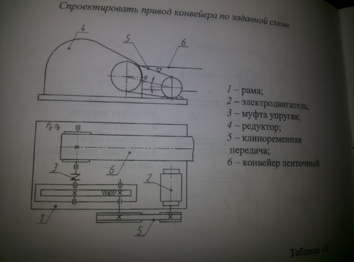 Image of the helical, toothed and belt transmission of the belt conveyor drive 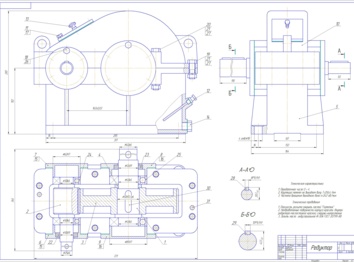 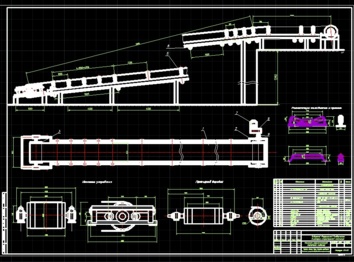 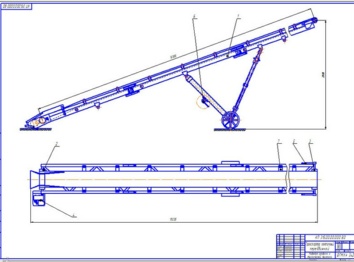 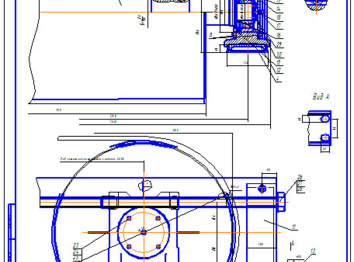 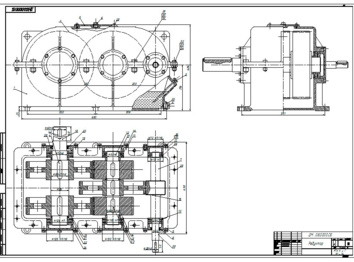 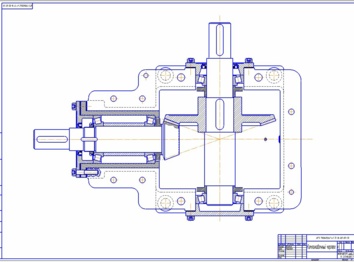 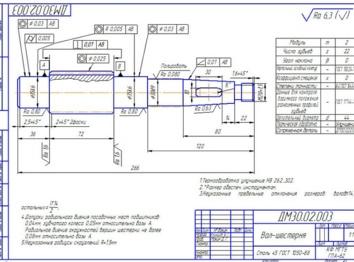 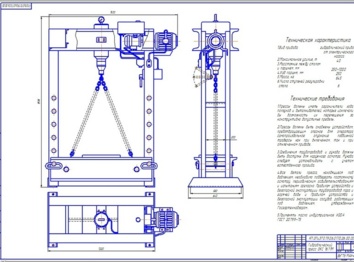 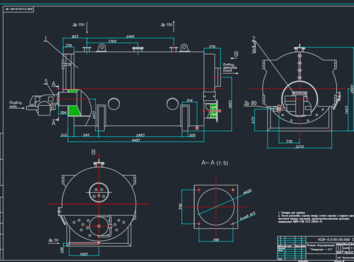 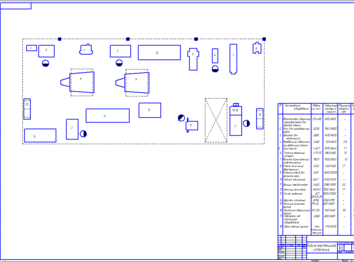 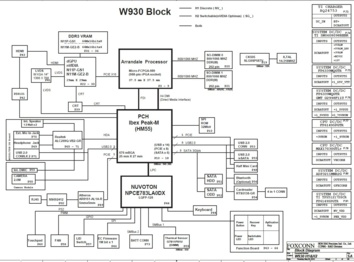 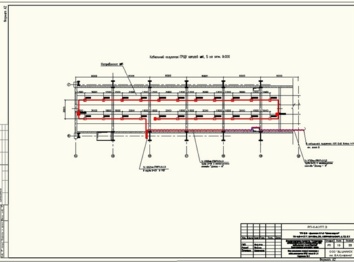 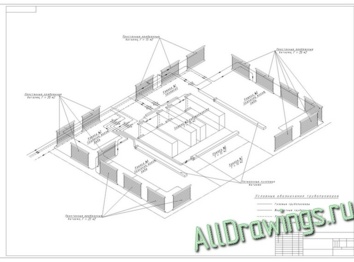 Diagram of refrigeration unit and drawings of its units 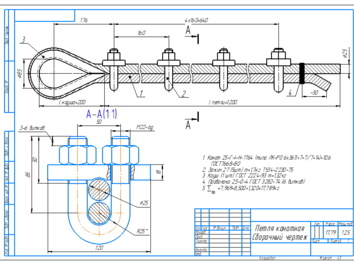