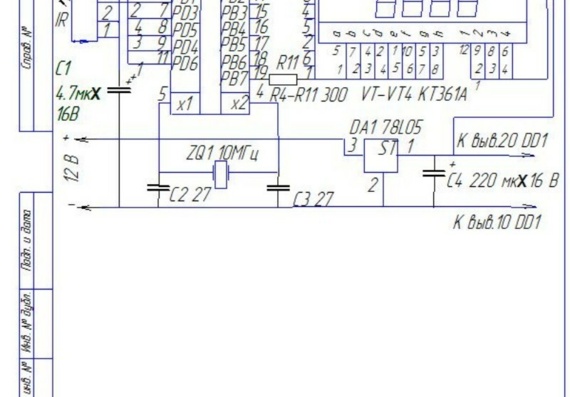 3 Description of the element base

The concept of new high-speed microcontrollers was developed by a group of developers of the ATMEL research center in Norway, whose initials then formed the AVR brand. The first AVR AT90S1200 microcontrollers appeared in mid-1997 and quickly gained consumer satisfaction.

The AVR architecture, based on which the AT90S microcontrollers are built, combines a powerful Harvard RISC processor with separate access to program and data memory, 32 general-purpose registers, each of which can operate as a register-battery, and a developed system of fixed 16-bit length instructions. Most commands are executed in a single machine cycle, while executing the current command and sampling the next command, which provides performance up to 1 MIPS per MHz of clock frequency.

The register file is also available as part of the data memory. 6 of the 32x registers can be used as three 16-bit pointers for indirect addressing. Senior microcontrollers of the AVR family have a hardware multiplier in the ALU.

All AVR microcontrollers have a built-in FLASH ROM with the possibility of intra-circuit programming through a serial 4-wire interface.

Within the framework of a single basic architecture, AVRmicrocontrollers are divided into three subfamilies:

tiny AVR - low-cost microcontrollers in the 8-pin version have a built-in power supply voltage control circuit, which allows you to do without external supervisor chips.

AVR microcontrollers support sleep mode and micro-consumption mode. In sleep mode, the central processor core stops, while the registers, timer counters, watchdog and interrupt system continue to function. In micro-consumption mode, the contents of all registers are stored, the clock is stopped, all functions of the microcontroller are prohibited until an external interrupt or hardware reset signal is received. Debugging tools. ATMEL offers AVRstudio software for debugging programs in simulation mode on a software debugger, as well as for working directly with an intra-circuit emulator. AVRstudio is available from the ATMEL WEBPage, contains an assembler and is designed to work with ICEPRO and MegaICE emulators. A number of companies offer their versions of Sycompilators, assemblers, linkers and loaders for working with microcontrollers of the AVR family. Like MICROCHIP products, ATMEL microcontrollers are widely used in Russia and, as a result, are programmed by many domestic programmers. A number of Russian companies also offer various hardware for debugging AVRmicrocontrollers.

Drawings of the electrical schematic diagram and structural diagram in accordance with the ESKD standards will be presented in the graphic part.

Based on the functional circuit, we build an electrical circuit diagram.

The RC5 remote control tester is built on Atmel's AT90S2313 microcontroller [2]. The outputs of the microcontroller ports withstand flowing current up to 20 mA, which allows you to directly connect LEDs to them. The signal received and demodulated by the IR receiver B1 is output. 3 (PD1) of the DD1 microcontroller configured as an input with an internal "pull-up" resistor. The blocking capacitor C1 shall be located as close as possible to the supply terminals of the IR receiver.

The HG1 LED is connected to port B (pins 12 through 19) of the DD1 microcontroller as recommended in [3]. Resistors R4 to R11 limit current. Dynamic indication is organized by alternately setting the log level. 0 on terminals 7 - 9, 11 (PD3 - PD6) of microcontroller DD1, to which basic circuits of transistors VT1 - VT4 switching anodes of LED indicators are connected.

The program begins decoding by detecting a pause of more than 3.5 ms in the received signal, and considers the first pulse received after that to be a start pulse. After receiving, the routine returns the address part of the command in variable A, its code in variable C.

If no pulse is received within 131 ms, the routine terminates by setting variables A and C to 255.

Further, the program separates the upper and lower bits of the address and command code, putting them in variables K (1) - K (4), and using the Di function converts the obtained values ​ ​ into hexadecimal digit codes for display on a seven-segment indicator. The luminous element is co-answered by 0 in the code bit extinguished by - 1. The signals are distributed over the microcontroller terminals based on the layout convenience of the PCB. In the dynamic indication cycle, Waitms statements specify the intervals (in milliseconds) during which each digit is output.

The instrument can be assembled on a single-sided 65x55 mm PCB shown in Figure 3. The wire straps under the HG1 indicator are mounted first. In the absence of installation errors, the design does not need to be established.

Instead of the IR receiver ILMS5360, SFP506 or TSOP1736 is suitable. Quartz resonator ZQ1 - in any design, but mandatory for frequency

10 MHz, otherwise program adjustment will be required. The BQM326RD can be replaced by CA5612SRD with larger digits or four separate common anode indicators. In the first case, it is enough to take into account the increased dimensions of the indicator (the base is the same), in the second - a significant correction of the printed installation will be required. As a stabilizer DA1, any with an output voltage of 5 V. Capacitors C2, SZ - ceramic KM5, oxide C1, C4 - K5035 or imported are suitable. Resistors - MLT 0.125.

During the course design, the Electrical Circuit Tester diagram was developed for the RC5 remote control check, which was preceded by the development of the structural and electrical functional diagram according to the specification. The time diagrams of the tester were also described. Application of AT90S2313 microcontroller

made it possible to create a universal multifunctional device with minimal economic costs.

The graphic part shows the drawings of the electrical schematic diagram and structural diagram in accordance with the ESKD standards. 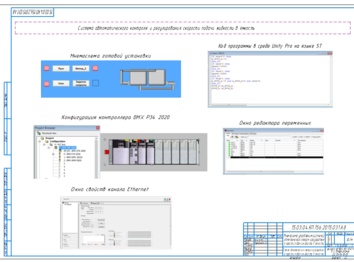 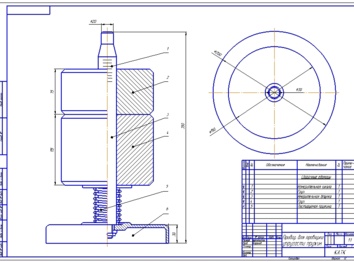 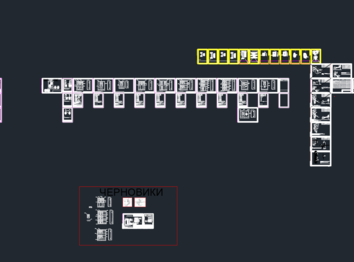 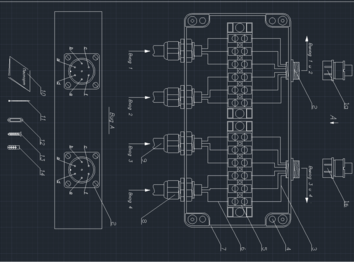 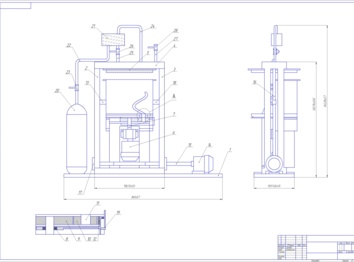 Calculation of pneumatic tester-dispenser with capacity of 350 kg/h. 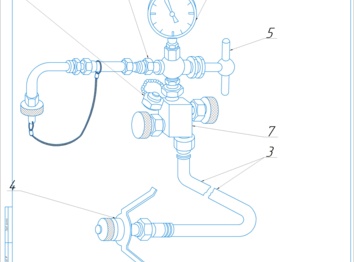 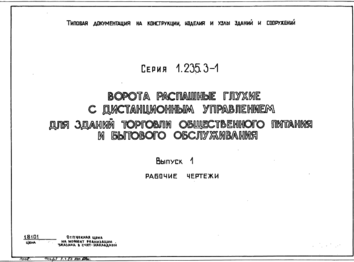 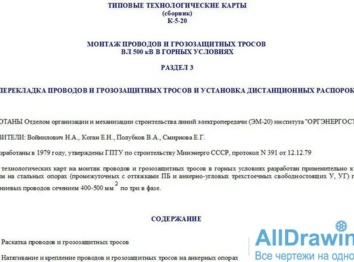 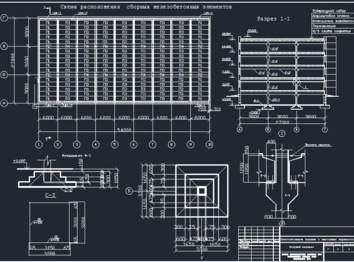 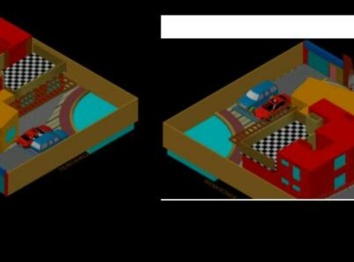 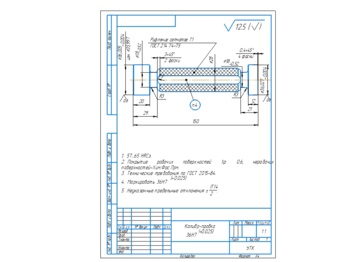 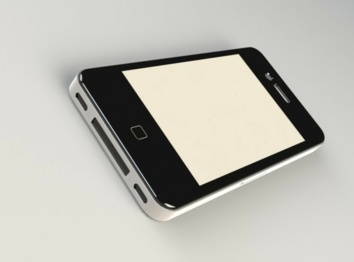 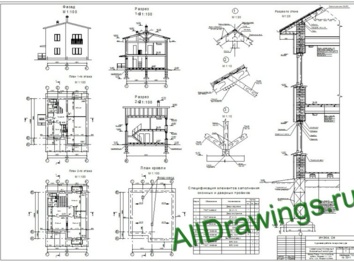 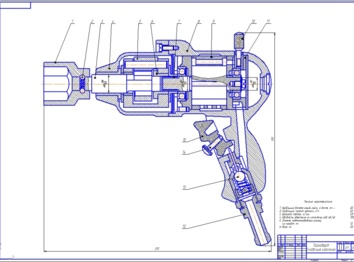 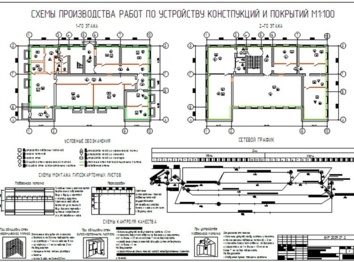 Redevelopment of the 1st and 2nd floors of the administrative building for the training center - architecture, TOC