Railway is a transport where the transportation of passengers or goods is carried out on rail tracks - the railway. The first railways appeared in England, France and Belgium at the beginning of the 19th century. Rail transport itself is called traction train, which is divided into:

Drawings related to railway and rolling stock will be presented in this category. As usual, all drawings in Compass and Autocade format. 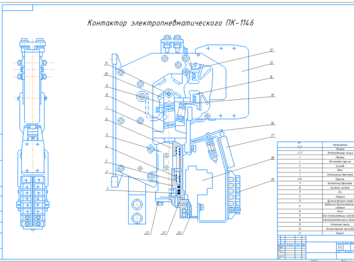 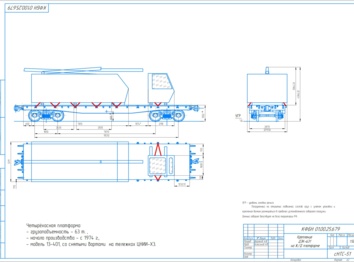 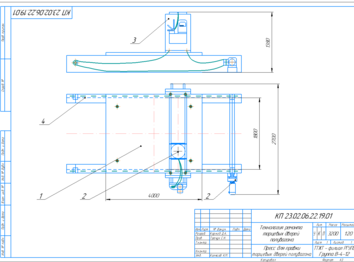 Press for straightening the end doors of the gondola car 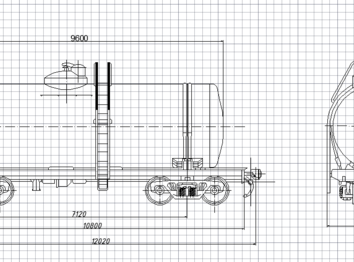 General view of the tank for transportation of gasoline and oil 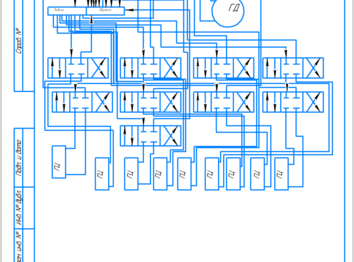 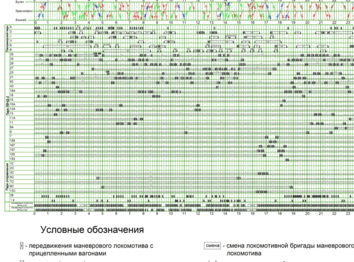 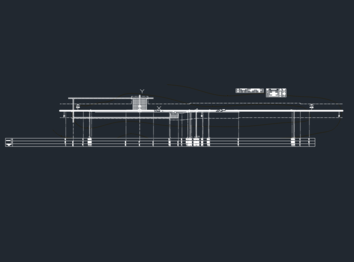 Rearrangement of the intermediate station 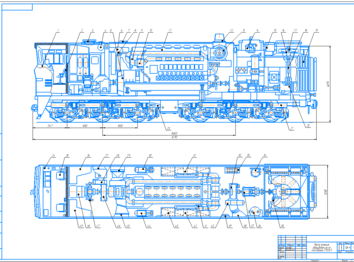 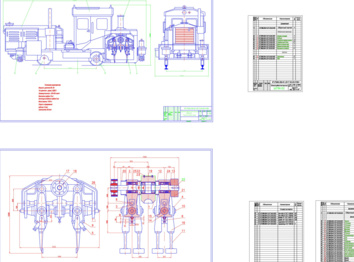 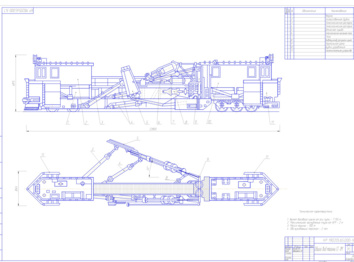 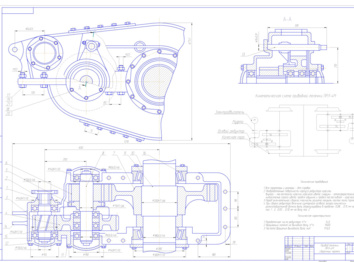 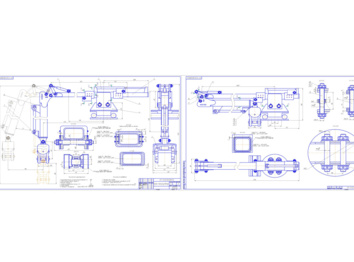 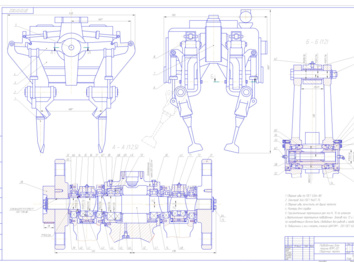 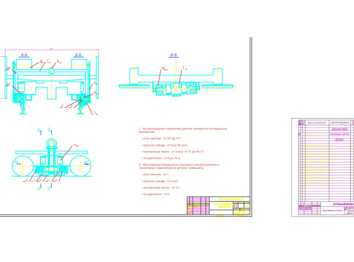 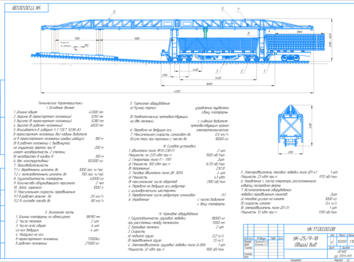